A new republican flag has been designed to represent a new republican identity in a new England. The colours identify with the most important popular struggles that have shaped England’s parliamentary democracy. The tricolour design connects England with the the UK’s ‘next door neighbours’, Ireland and France who both fly tricolours. Lesser-known republican tricolour flags are also used in Wales and Scotland. The three vertical stripes stand for a society which values liberty, equality and solidarity. This is a secular and republican flag and points to a future England founded on the sovereignty of the people; at present we live under the sovereignty of the crown and its anti-democratic powers.

The previous article on Polish independence was a hagiography which deliberately missed out a lot of detail. Those omissions – Józef Piłsudski’s flaws, and the Polish independence and socialist movements beyond him – will be explored in this present article. 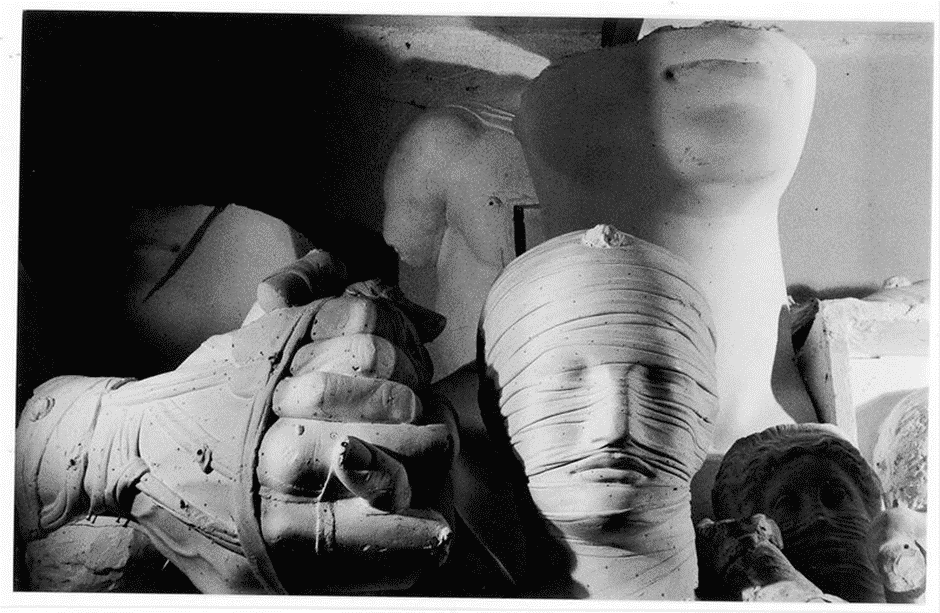 Following c.865 years of existence as a state power on the European stage, and also following 23 years of territorial losses, in 1795 Poland disappeared entirely from the political map. In 1918, after the First World War, and after 123 years of simultaneous partition by three separate empires – Russia, Germany, and Austria – the ancient Polish nation regained its independence.

This essay is a hagiography of the Polish independence movement’s protagonist Józef Piłsudski, and it will broadly outline of how that independence was achieved. Certain complexities of the wider movement and society have been deliberately overlooked in this essay. These will be explored in a future essay, and their omission on this occasion will allow an element of contrast with the follow-up piece. 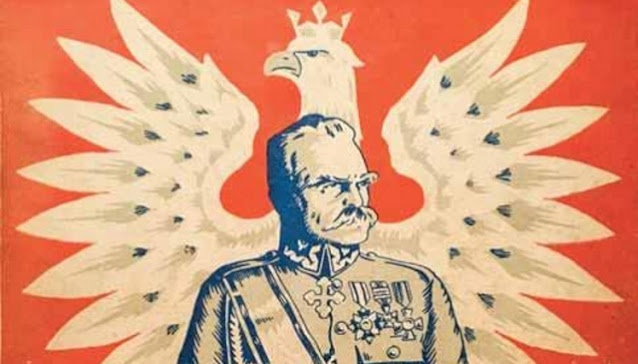 In a series of blogposts, I will outline a number of self-determination and secessionist movements which have succeeded in their aims. These writings should be considered in the context of the ongoing situation in Scotland. I will mostly focus my analysis to post-1945 Europe. It is hoped that this will maintain the relevance for comparison to present-day Scotland. Given this spatiotemporal scope, much of the series will focus on the breakup of Yugoslavia, the Soviet Union and its sphere of influence.

Highland Wilderness: then and now

An updated version of this was featured at: https://republicansocialists.scot/2020/12/the-case-for-socialism-in-the-highlands/

Though the Clearances turned the Highlands into a wilderness, it is argued in the first part of this article that they can be understood as a transitionary period in Scotland’s socioeconomic development between tribal feudalism and industrial capitalism. The article goes on to outline how, nearly 200 years later, through underdevelopment, the Highlands remain a place of wilderness. The focus in this second part is on the sorry state of the renewables industry, and of land ownership. 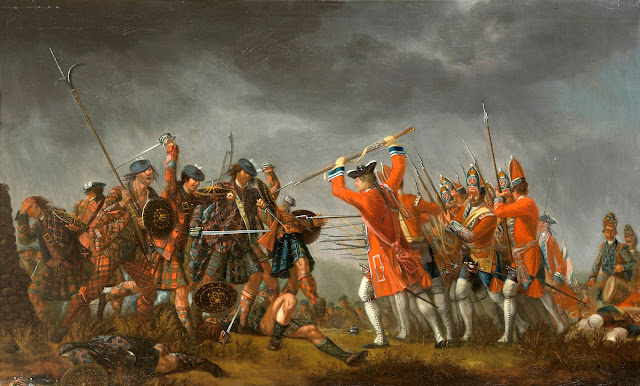